What a journey these 21 days have been. I could not be more grateful for the support I have received – energetically, personally, professionally and financially.

There is still 33 hours left to CHOOSE YOUR REWARD and support Alicia’s new album and the creation of Queen City Records.

Though it appears we may not reach my (very ambitious) goal of $44,000 in the next 33 hours, we did accomplish an extraordinary amount. Here are some highlights:

Thank you Thank you!!

I will be reaching out to backers, so they can fulfill their pledge directly through PayPal. Stay Tuned!

And for those who are reading this after 3/5, feel free to send me some love in the form of money HERE. Whatever amount feels good to you.

This is just the beginning. Let’s do this!

Special Thanks to the Gaia Tribe based in Cincinnati, SQ Worldwide based in Ireland, and the Feminine Power community all over the world. As Claire Zammit says, we don’t become ourselves by ourselves. I am because you are. 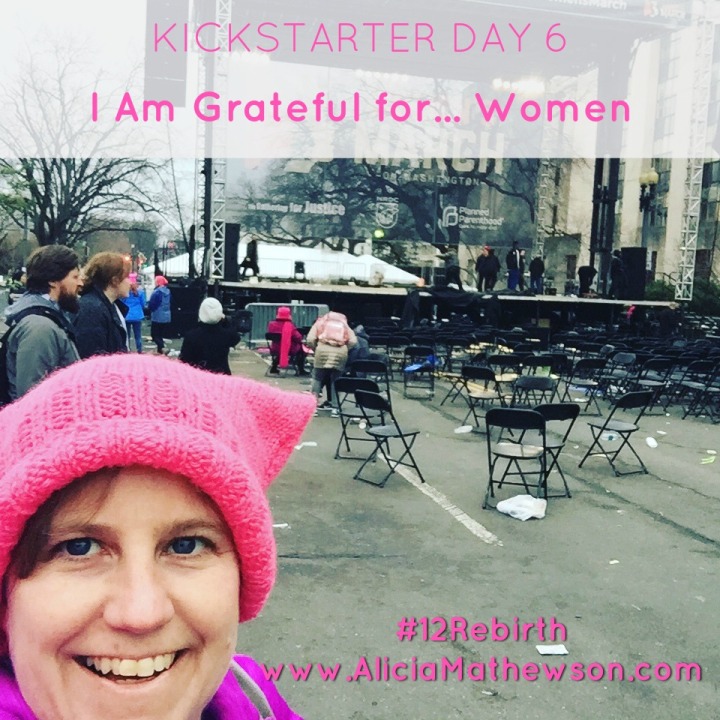 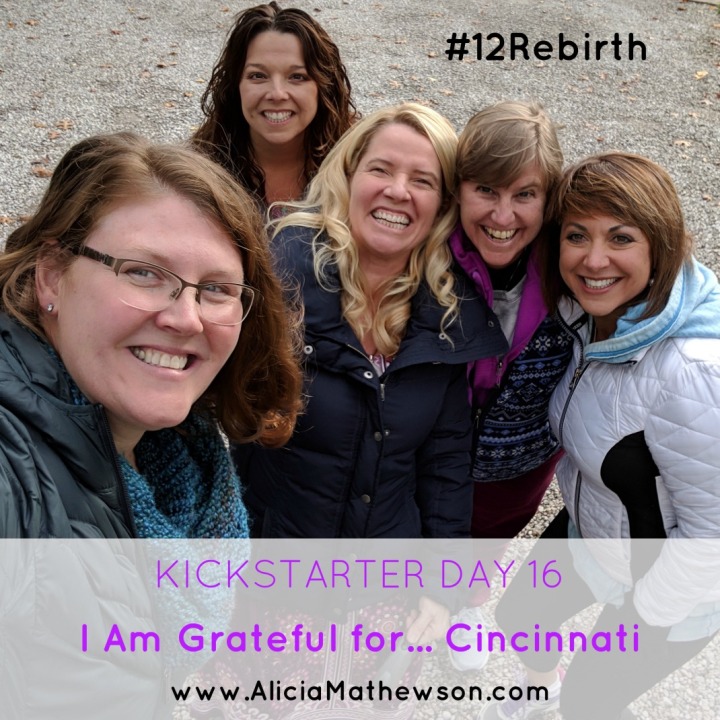 Wow! Today is Day 8. It’s an amazing ride already. We have 50 backers and are 13% funded. yes! It is our goal to double the amount of backers in the next couple days and get to 25% funded. Pre-order your album of new songs by Alicia Mathewson now for only $11 or $33 and get a signed CD and t-shirt. You can also watch some live videos Alicia did on Facebook.

To help support the campaign and keep me focused in gratitude I have been having so much fun sharing pictures from my life that help tell the story of me and all that has helped inspired 12 Rebirth.

Today is Day 8 and it was 8 years ago that I was living in Cairo Egypt. kind of cool alignment.

This picture is from a hut I lived in for about 4 days in Nuweiba, a spot that sits right on the Aqaba Sea and looks across at Jordan. It was an extraordinary time in which I connected with nature and myself. I will never forget it.

Thanks for tuning in and for supporting the campaign. Remember, it’s not just about my music but about building the foundation for Queen City Records, a company and platform that will help educate and empower women in the fields audio and techionology. Please join me over the next 21 days as I raise resources to release my 5th album. I am so grateful and will be sharing that gratitude through Facebook and Instagram as we connect and expand together. Be sure to follow me and learn more about the songs, the stories, and the birth of Queen City Records.

I am so grateful for all the KICKSTARTER Backers that have helped me release this record out into the world. We have 3 days left for you to claim some excellent rewards.

Listen to the title track here

Please help me celebrate by sharing the music on it’s official release this Saturday Dec. 3. Stay tuned on Facebook & Twitter and be sure to share far and wide.

Thank you and may your day be blessed and peaceful! 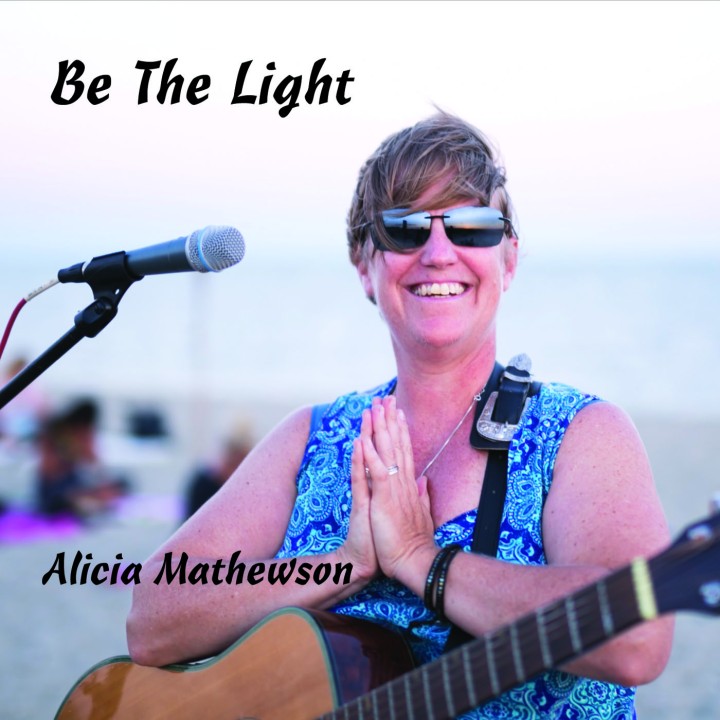 I am so grateful to have this creative project to put my heart into. I need music and connection more than ever right now and my guess is you might to.

Please join me TODAY at 11:11 LIVE ON FACEBOOK as I launch a new CD with 7 live chants, 2 live songs and 2 studio recording songs called BE THE LIGHT. It is an offering of love, peace, truth, right-conduct & non-violence. Help me bring this music and vibration to all with ears to hear. We have only a $4000 goal (which I hope we far surpass) and have until Dec. 2 to reach it. 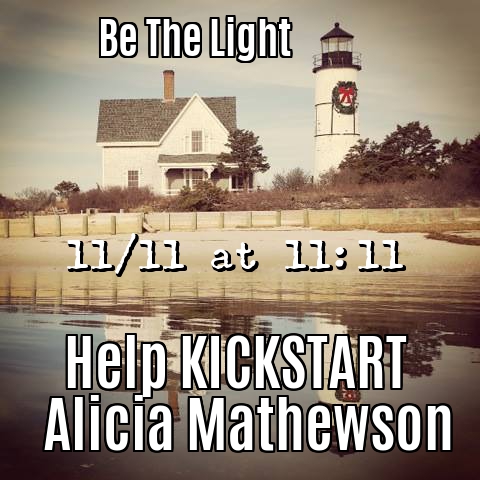 Please join early and help us all feel like WE are empowered, WE are united & WE can work together towards more security and peace for all.

I have been a creative artist my whole life. I remember being very young looking into the mirror in the bathroom and wondering about alternate universes. The way in which my mind works is ALWAYS. It’s always working and thinking and imagining and creating. Music is one of the simplest and complicated forms of communication and so I think it only natural that my brain and my being decided to express some if this “working” through music.

Most recently I released my third record Wise Innocence after a successful kickstarter campaign and people love it. They are moved and inspired by the mix of lyrics and groove in the songs and find the 6 chants incredibly healing and supportive in focusing their minds or practicing meditation. I would love MORE people to experience this record and benefit from the powerful energies created while recording it.

I need your help! If you’re reading this you are probably already a fan of the music I create and the way I guide a community through being together and singing or chanting. It is my goal in the next 90 days to book at least 5 house concerts and sell lots more CD’s online and in person. If you love my music and/or have had an experience while listening to my music or being with me in person, please share about it here in the comment field and or invite others to purchase my music online and book me for a gig or a house concert.

I believe in the power of music and vibration and I believe the world needs as much positive, honest, and transforming music it can get. THANK YOU for reading and supporting me in sharing this far and wide. Happy Friday! love love love, Alicia

THANK YOU THANK YOU to all of you for tuning here at AliciaMathewson.com and out in person at the many shows, yoga classes, experiences we have shared this year.

I love reflecting, so here goes. It’s been quite a year and sometimes it helps to remind ourselves what we’ve accomplished and experienced before we LEAP OUT into the next 12 months. For a different kind of reflecting check out my BLOG over at Sounding Still Wellness. 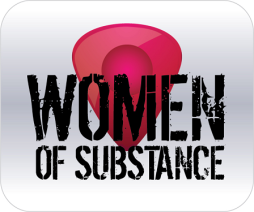 January: My Song Isn’t It Amazing, from my 2012 release starts rotating on the WOMEN OF SUBSTANCE Podcast – Episode #40. Just as I am beginning pre-production on my new album. A wonderful sign from the universe to YES, record again.

recording Wise Innocence at the end of the month at Brick Hill Studios in Orleans.

March – Recording heats up. I finish the song Wise Innocence in the studio with Jon and Fugan and confirm it’s the title track. Plus we have a blast using the BIG DRUM for Hare Krishna. 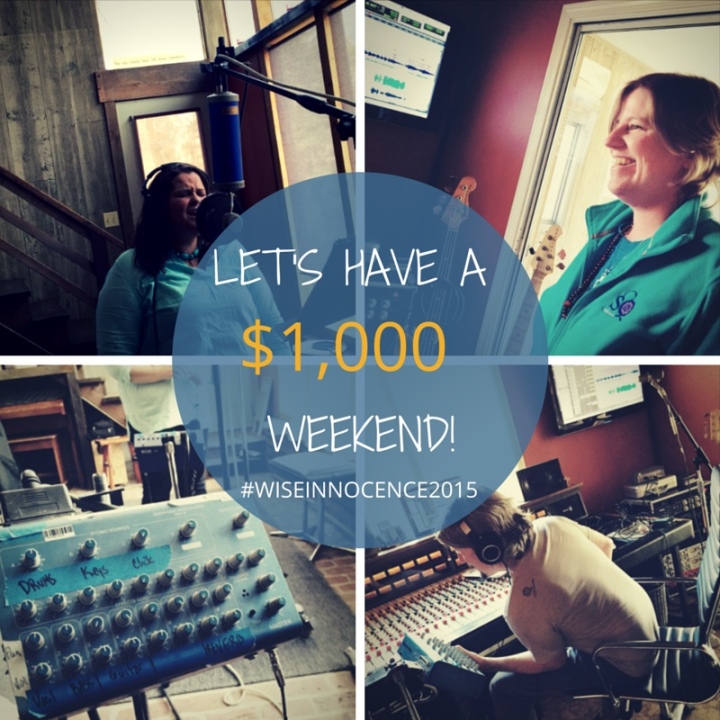 June – CD Release VIP concert at the Cape Cod Chat House. I now know that is the last time I will sing there, as it is being sold. SO GRATEFUL for the special times in that vortex

July – lots of gigs. lots of beach. a little press. 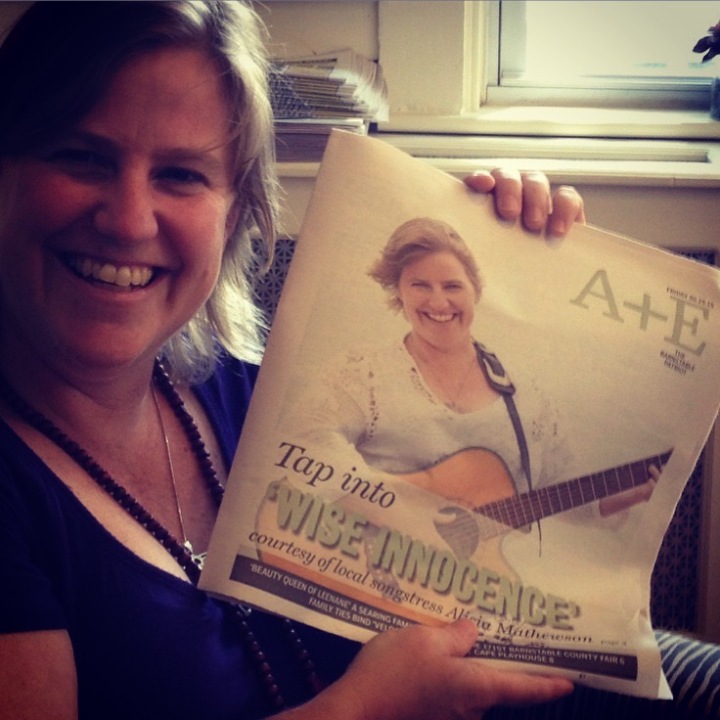 August – BIG MONTH! I get married and per-request of my new Mother-in-Law sang Samastah Lokah during our wedding reception. pretty freaking cool.

September – Official Video of Wise Innocence is released! gets over 1000 views in first month!

December – Back to Creacon Lodge and sing in the meditation hall as well as the Heart Room. 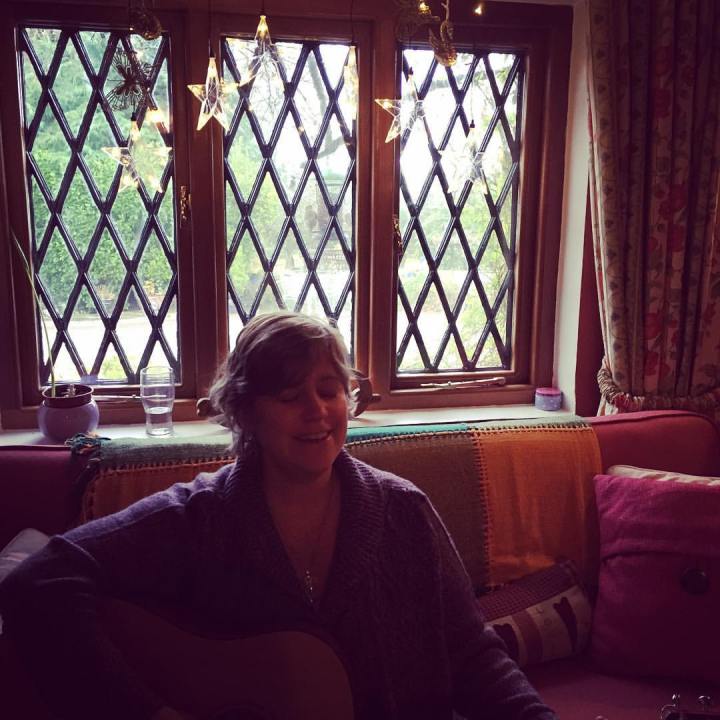 THANK YOU for a wonderful year. I so look forward to all that 2016 will bring. New songs, New breath, new chance to serve and connect!

THANK you to all you fans who are sharing and commenting on the video for WISE INNOCENCE Can you help us get to 10,000 views by the end of the year? I know we can do it!!

Lots of gigs coming over the next couple months. THIS SATURDAY I am in Santa Monica, CA for the Kickstarter House Concert. There is still some room so EMAIL me if you would like to attend.

I will be at North End Yoga on Friday Nov. 6 for the 6pm class with Joanna and at Real Life Yoga in Quincy on Saturday Nov. 7 at 4pm for a chanting workshop that may include sacred chocolate. 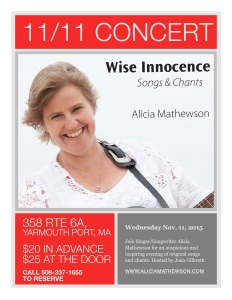 Tickets are also available in advance for my 11/11 concert in Yarmouth Port, MA.

Save the Date for the Annual Solstice show Monday Dec. 21 – location TBD.

What a gorgeous day today on Cape Cod!!

In honor of this Mother’s Day weekend, I talk a little bit about my mom in this video and how she influenced me as a musician and an artist.  For those of you that don’t know she passed almost 8 years ago and much of my musical and spiritual journey has  been deeply connected to that experience.

I am so grateful for the gift of music and how it connects me to her and all Beings. Thank YOU for all who have shown their support on my kickstarter campaign. It means so much. There are only 9 days left. I know we can do this. Let’s have a big weekend!

Have a beautiful Mother’s Day weekend and know that you are deeply loved by the Divine Mother, no matter what is going on in your life.